Bluetooth Controller for Wii/Wii U Console

High sensitive and accurate Wireless Remote Controller that is compatible for Nintend Wii console. It is suitable for Wii games and also supports for Wii U most of games. Built-in speaker but without motion plus, features vibration feedback functions. Powered by 2 AA batteries (batteries are not included)

Play multiplayer games withan extra Nunchuk Controller. The Nunchuk builds on the simplicity of the Remote and goes an extra step to meet the needs of specific types of games.

This inductor is designed for receiving the infrared signal from the game console.It is easy and convenience to use.Only need connect the inductor plug to the for Wii console.Just connect for Wii console ,don't need extra power.

Bluetooth Controller for Wii/Wii U Console

This is a high sensitive and accurate Wireless Remote Controller that is compatible for Nintend Wii console. It is suitable for Wii games and also supports for Wii U most of games. Built-in speaker and motion plus, features vibration feedback functions. Powered by 2 AA batteries (batteries are not included) 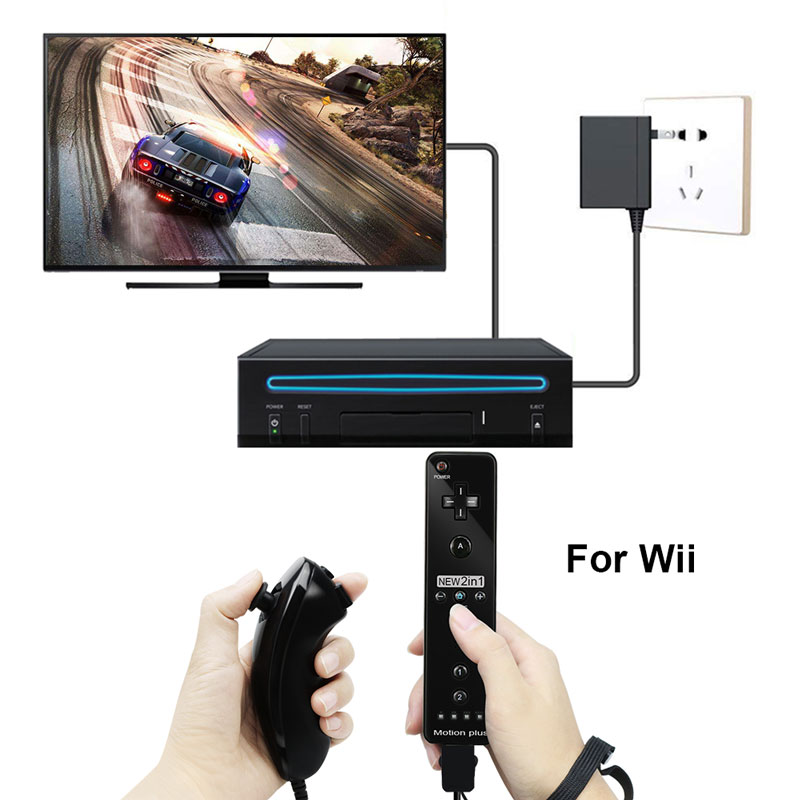 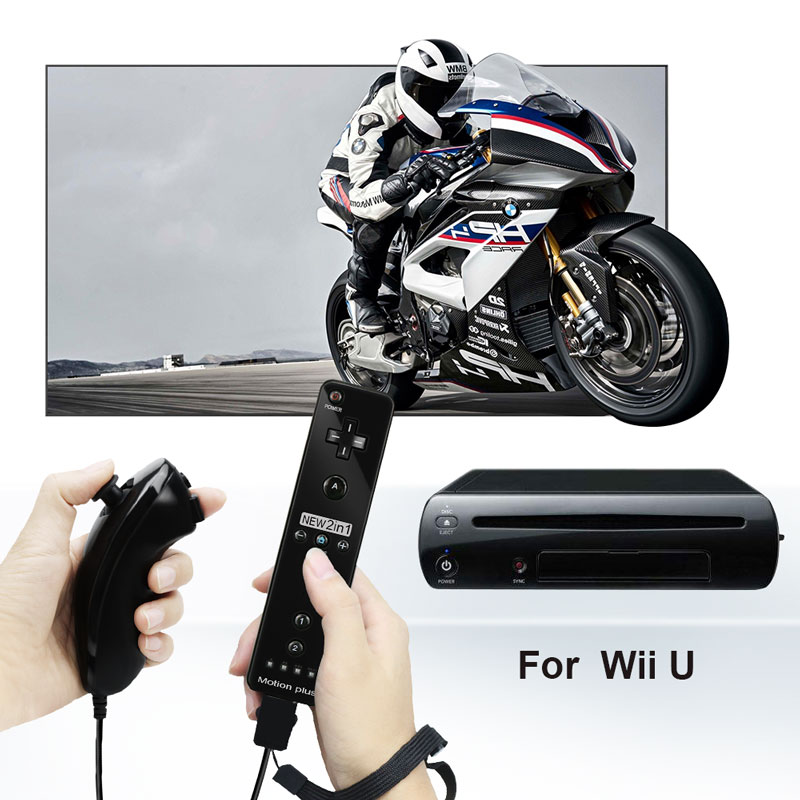 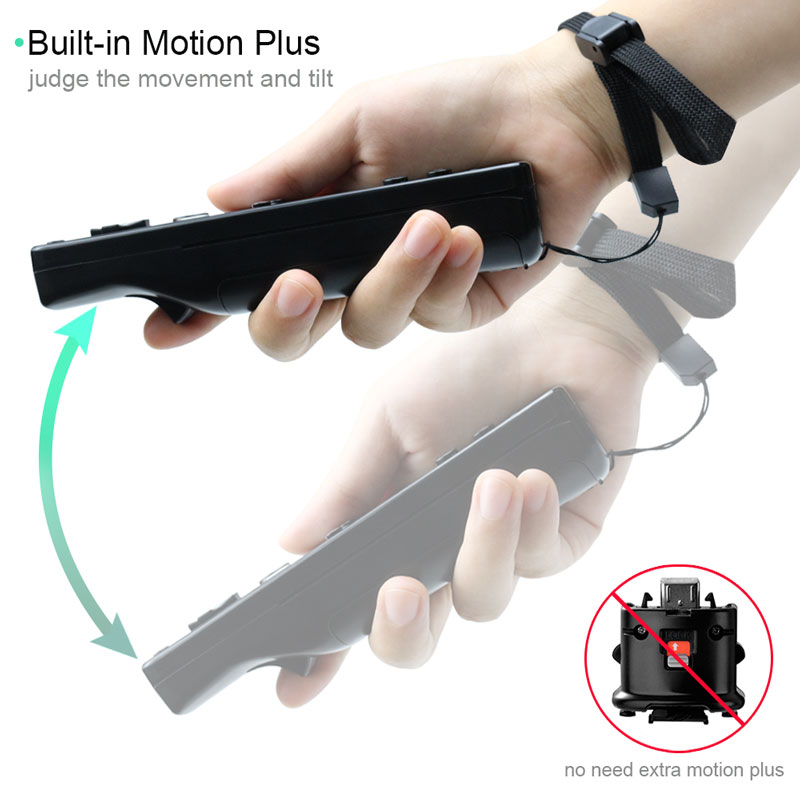 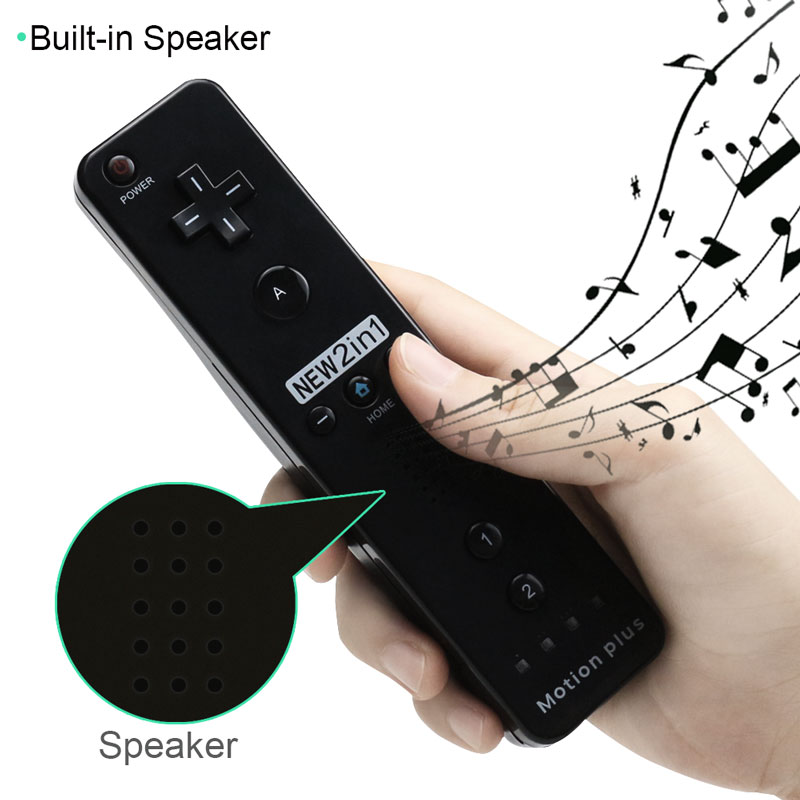 We have designed vibration motor for this gamepad, so that you can experience the joy of the game better! Strong vibration feedback for a personalized gaming experience, Let the player feels like they are on the battlefield. 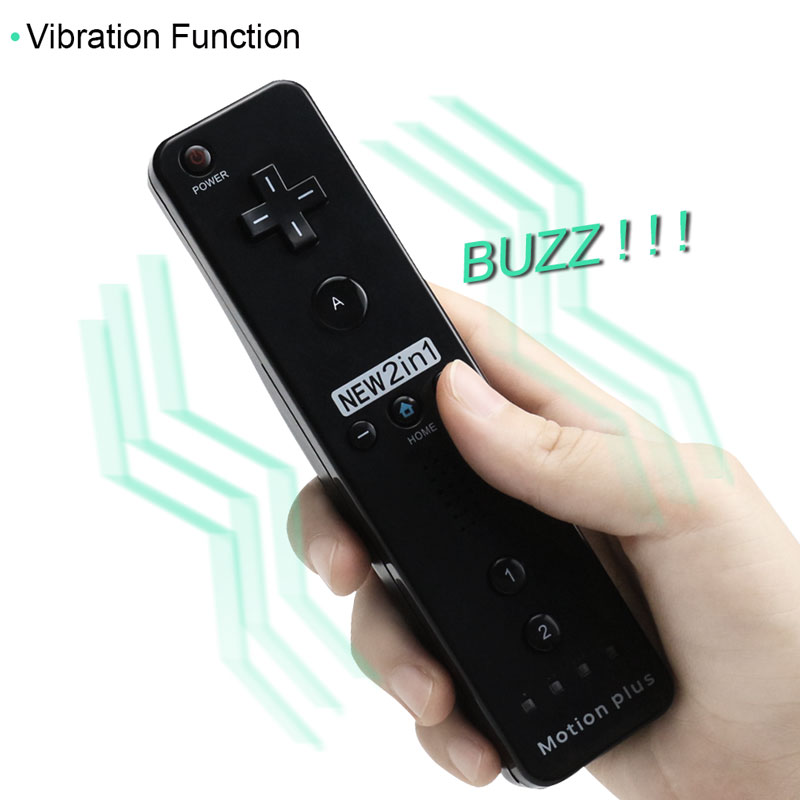 How to Pair the Remote Controller with Wii/Wii U Console?

Step 1: Power on the console.

Step 2: Open the back cover of remote controller, then put into two new AA batteries. You will find a small red SYNC button beside the battery slot. Press SYNC button, FOUR lights (the Player LED) on the controller will flash.

Note: For Wii/Wii U console, please open the Menu and then Follow the on-screen instructions and press SYNC on the controller to finish the pairing procedure. Send us message if you have pairing problem. 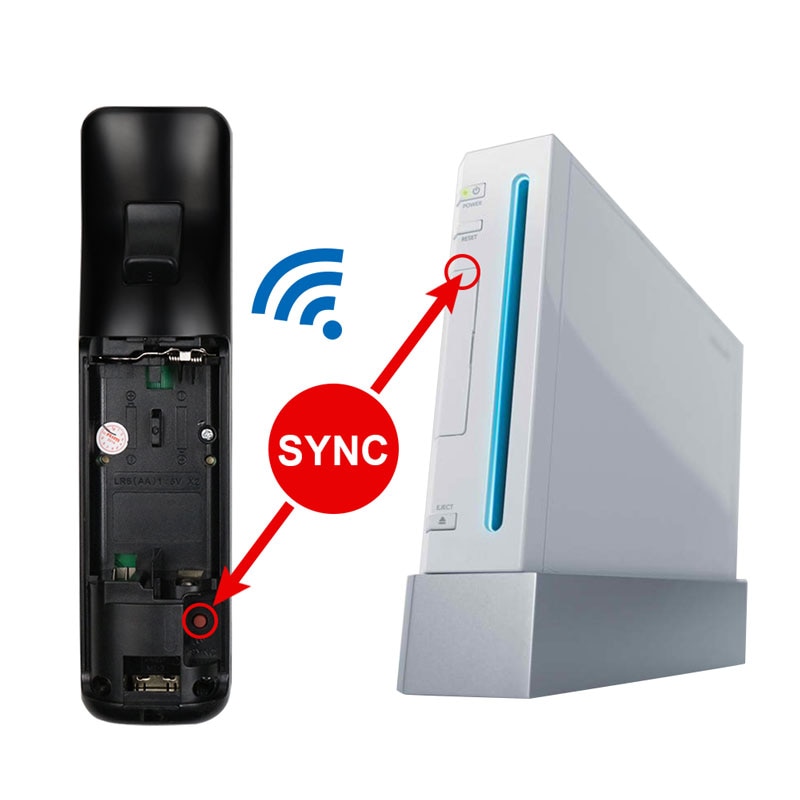 This controller requires two AA batteries(Not included) . Due to safety issues during transportation, our package does not send batteries. Customers need to buy them at their local stores. 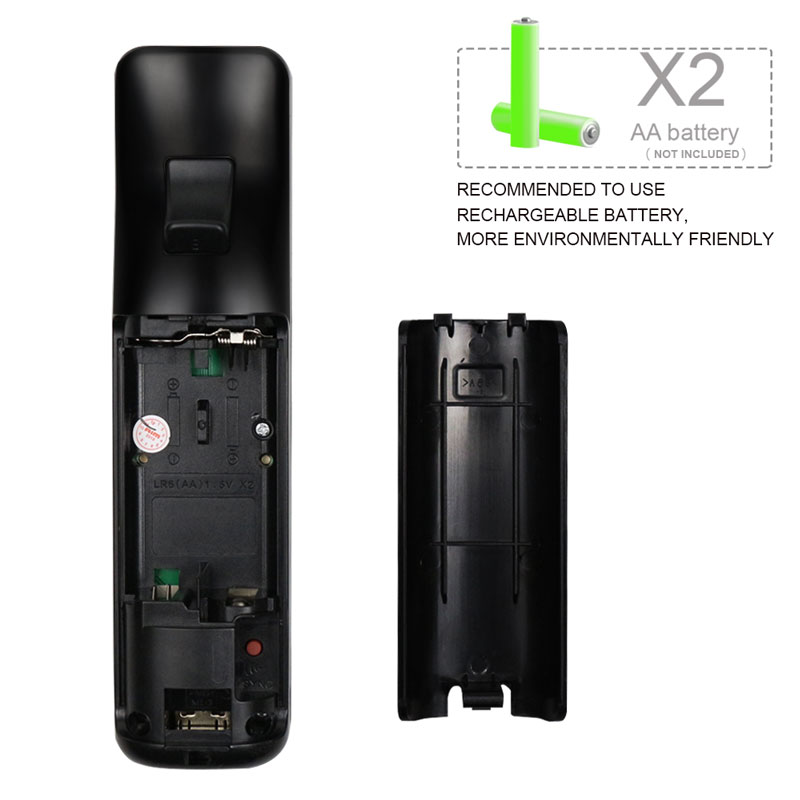 You can connect 4 sets controllers to one console, so you can enjoy playing games with your friends. 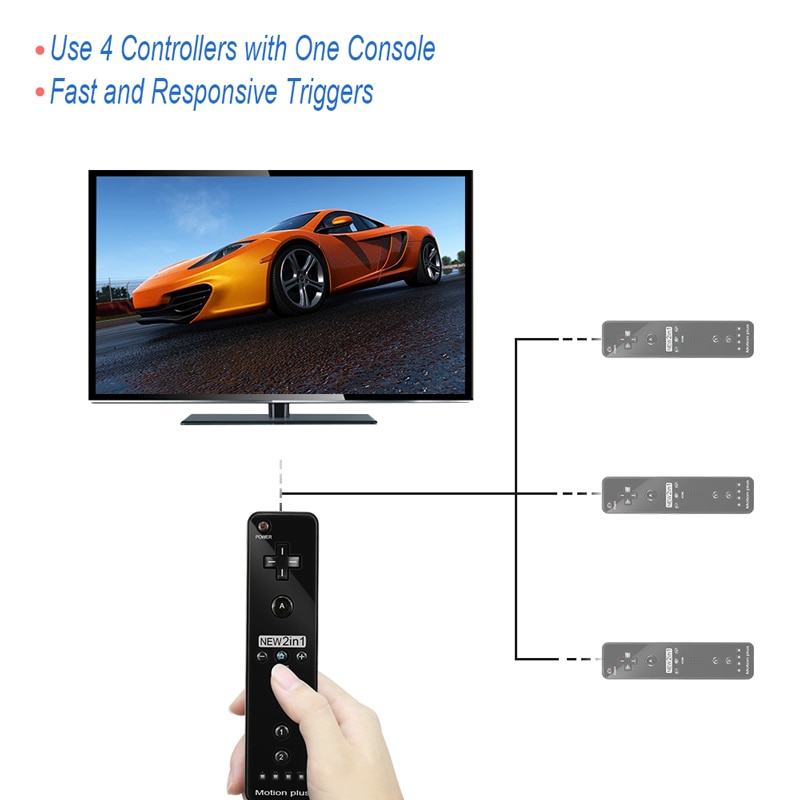